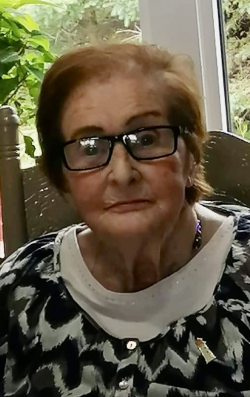 The death occurred at the home of her daughter, on August 7, 2022, at 6:15 p.m., with her loving family by her side, of Margaret Mary (Morrissey) McHugh, age 97. Formerly of her beloved community of Sea Cow Pond. She was born on July 10, 1925, the daughter of the late Pierce and Patricia (Cahill) Morrissey. Beloved wife of the late Raymond Joseph McHugh.

If so desired, memorials to St. Simon and St. Jude Cemetery Fund or to the IWK Children's Hospital, Halifax.