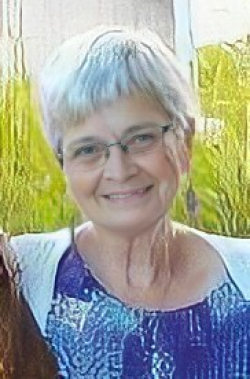 The death occurred peacefully at the Margaret Stewart Ellis Home, O'Leary on Sunday, June 26, 2022, of Lily Beth Elizabeth Oliver, of Huntley, age 81 years. Born at Summerside, PEI, on September 13, 1940, she was the daughter of the late Thomas Albert (Bud) and Isabel (nee Perry) Clark.

She was predeceased by a daughters, Connie (late Paul) Wilkie, and Evelyn, in infancy. She was also predeceased by her sister, Mary Kay (late John) Sentner. Lily Beth will also be sadly missed by her many friends and acquaintances.

As an expression of sympathy, memorials to the Margaret Stewart Ellis Home, O'Leary, or the Western Hospital, Alberton, would be gratefully appreciated.

The funeral will be live streamed on the Rooney Funeral Home Facebook page Wednesday afternoon, beginning at 4:00 pm.