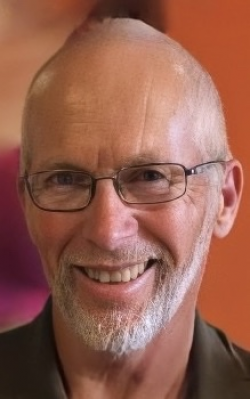 The death occurred peacefully, at the Palliative Care Unit of the Community Hospital, O'Leary, on Monday, June 13, 2022, with his loving family by his side, of Eugene Gregory McInnis, of Anglo-Tignish, age 71 years. Born on August 22, 1950, he was the beloved son of the late Gregory and Helen (nee MacAuley) McInnis.

He was predeceased by his parents, Gregory and Helen, his twin sister, in infancy, and by his cousin, David McInnis, who was raised like a brother.

As an expression of sympathy, in lieu of flowers, memorials to in Eugene's memory made to the West Prince Caring Cupboard or to St. Simon and St. Jude Church, would be gratefully appreciated by the family.