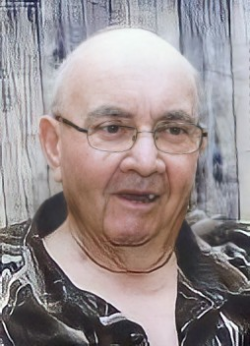 The death occurred peacefully at the Maplewood Manor, Alberton, on Tuesday, December 21, 2021, of Eric Joseph McInnis, formerly of Tignish, age 78 years. Born on June 26, 1943, he was the son of the late Stephen and Bertha (nee Perry) McInnis.

Resting at the Rooney Funeral Home and Chapel, Alberton. By personal request there will be no formal visitation of funeral mass.