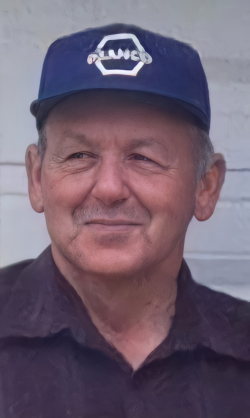 The death occurred suddenly at O'Leary, on Friday, November 26, 2021, of Kenneth Aubrey Lynch, one week short of his 72nd birthday, of North Enmore, age 71 years. Born on December 3, 1949, he was the son of the late George William and Dorothy Ethel (nee Harvey) Lynch and he resided in Inverness.

He is survived by his brother, Grant and sister-in-law, Erma, by his nephew, Craig Lynch and nieces, April Lynch and Audrey (William) MacLaurin. He is also survived by great-nieces and great-nephews.

He was predeceased by his brother, George William Lynch, on November 17, 2021, and by a sister, Kathleen, in infancy.

Resting at the Rooney Funeral Home and Chapel, Alberton. No visitation or funeral service by personal request. A committal service for family and friends to be held at St. Bridget's Cemetery, Foxley River, on Wednesday morning December 1,2021 at 10;00 a.m.

As an expression of sympathy memorials to the funeral expense fund would be gratefully appreciated.