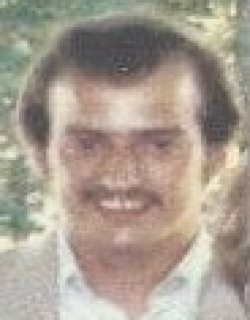 The death occurred in Charlottetown on Wednesday, November 3, 2021, of Donald (Donnie) Gerard Handrahan. He was living at the Miscouche Villa and was formerly from St. Felix, PEI. He was born in Alberton on March 1, 1961.

Resting at Rooney Funeral Home, Alberton. No wake or funeral by personal request. Graveside service will be held at St.Simon and St.Jude Cemetery  on Saturday Nov 13,2021 at 1:00 p.m. Anyone wishing to attend the service are welcome to attend.

Donations made to Division of PEI Mental Health Association would be greatly appreciated.