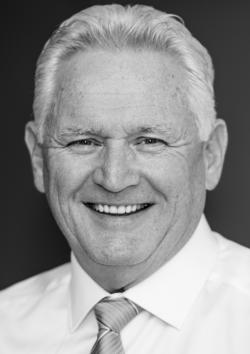 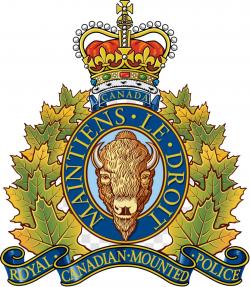 Gordon Arthur (Gord) Barnett, of Alberton, PEI, passed away peacefully with his family by his side on September 11, 2020 in hospital at age 71. Born on February 4th, 1949, he was the son of the late Lois Gavin (Barnett) and he grew up in Alberton, PEI. Gord is survived by his best friend and the love of his life, Pauline (nee Hardy), son Kris (Nathaly) Barnett, daughters, Shannon (Tom) Aikman and Kelly (Steven) Chiz, and grandchildren, Adelyne Chiz; Evan, Anna, and Ryan Aikman; and Kolton, Knox, and Navi Barnett. He is also survived by his Brother, Barry (Shelley) Gavin, Sister, Marion (Sheldon) Bernard and brother-in-law, Alan (Joanne) Hardy, as well as a number of nieces and nephews. He was predeceased by his mother, Lois and step-father, Erskine Gavin; and father and mother-in-law, Perley and Anna (Coughlin) Hardy.

Gord joined the RCMP in 1972 and retired in 2008 with the rank of Superintendent. After graduation from training in Regina, SK, he proudly served the people of Canada at postings in Nova Scotia and Prince Edward Island. During his 36+ year career with the Force he was awarded the RCMP Long Service Medal with 35 year Gold Clasp; the Order of Merit of the Police Forces; the Queens Jubilee Medal; the Nova Scotia Police Long Service Medal and a Commander’s Commendation.

Gord and Pauline spent many happy times at their cottage on Prince Edward Island and after retirement they moved there where Gord continued working as an independent consultant until 2012, when he and good friend Darrell Harvey then started their joint consulting company.

Gord was devoted to his work but his commitment to his career always came second to his love for his family.

In keeping with his wishes there will be no visitation. Funeral arrangements are under the care and direction of Rooney’s Funeral Home, Alberton, PEI. Cremation has taken place. Due to public health restrictions, a funeral service will be held for immediate family and others by invitation only on Tuesday September 15th, 2020 at 1:00pm at the E. Gerald Rooney Memorial Chapel, Rooney Funeral Home, Alberton, PEI with interment to follow at Hillcrest Memorial Cemetery. Family flowers only. Donations in Gord’s memory may be made to the Canadian Cancer Society, the Western Hospital Equipment Fund or Gordon Memorial United Church.