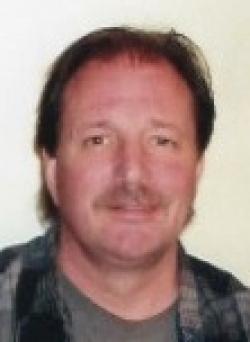 It is with great sadness that the family of Alan Michael McNeill announce his passing after a courageous battle with cancer at the Pailitive Care Unit of O'Leary Community Hospital in O'Leary, PEI, on September 3, 2020. Alan was born on February 27, 1967, in Alberton PEI. He was the son of the late Gerald McNeill and the late Shirley (nee Inman) MacKay and stepson of the late James Leigh MacKay.

Alan will be lovingly remembered by his son, Zachary Perry and by his sister, Sharon McNeill-Bologa (Robert) and by his brothers, Douglas McNeill, Brian McNeill and John Mackay (Stephanie). Alan will also be sadly missed by all of his cousins, aunts, uncles, nieces, nephews and many friends. A special thanks too Paul and Lisa Reid of the Briarwood Inn, who cared for and supported Alan through his illness.

In lieu of flowers, memorial donations may be made directly too Canadian Cancer Society www.cancer.ca/en/region-selector-page.

A celebration of life will be held at a later date.