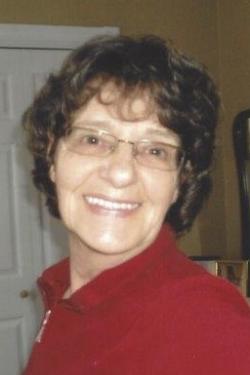 It is with great sadness that we announce the passing of Shirley Margaret MacKay at the Palliative Care Unit of O'Leary Community Hospital in O'Leary, PEI, on July 28, 2020, in her 82nd year. Beloved wife of the late James Leigh MacKay. Born in Alberton, PEI, on November 6, 1938, she was the daughter of the late John W. and Daisy E. (nee Perry) Inman.

In lieu of flowers, memorials to the Sacred Heart Church Cemetery in Shirley's memory would be appreciated.