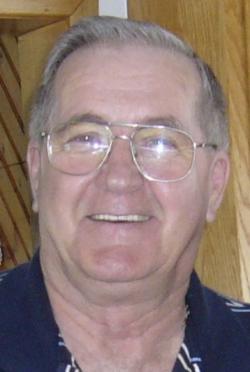 The death occurred at the QEH, Charlottetown, on Sunday, July 19, 2020 of Barry Kenneth Stewart Gray. Born in O’Leary, PEI on March 23, 1942, he was the son of the late, Stewart and Amy (nee Pate) Gray. He is survived by his wife, Stella (Knox); sons, Benjamin (Toronto, ON), Kevin and Kenneth (Hamilton, ON); grandchildren Damian (Larissa) Kinkora, PEI and Lauren and Megan, Hamilton, ON; and great-grandsons, Riley and Dustin, Kinkora, PEI.

Predeceased by his parents, Stewart and Amy Gray.

Resting at Rooney Funeral Home, Alberton. As by Barry’s request, there will be no funeral, but a family graveside service will be held at a later date.