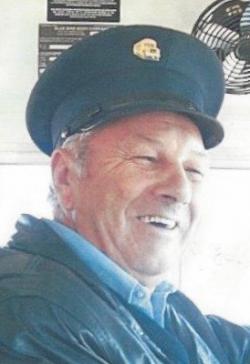 The death occurred peacefully at his home on Monday, April 20, 2020, with his loving family by his side, of Francis Joseph Richard of Union Road, St. Louis, aged 81 years. Beloved husband of Lucille Anne (nee Doucette) Richard. Born on June 20, 1938, he was the son of the late John P. and Edith A. (nee Blanchard) Richard.

Francis drove the school bus in the St. Louis area for over 32 years until his retirement.

Resting at the Rooney Funeral Home and Chapel, Alberton. No visiting hours will be held. A funeral mass will be celebrated at the Immaculate Church, Palmer Road at the date and time to be announced.

As an expression of sympathy, memorials to the Canadian Cancer Soicety would be gratefully appreciated.