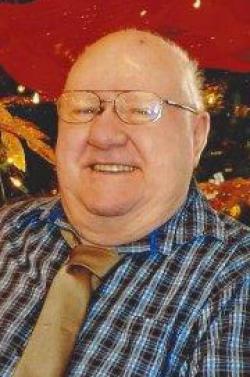 The death occurred at the Maplewood Manor, Alberton, on Sunday, December 29, 2019, with his family by his side, of Herbert Joseph (Herbie) Doucette, formerly of Nail Pond, age 81 years. Born at Nail Pond on May 31, 1939, he was the son of the late John and Emily (nee Richardson) Doucette.

Cherished grandfather to Rogan and Jenica Hustler, Latesha and Martina Gallant, Ceanna Blanchard, Benson, Owen Silliker and Colin Doucette. Great-grandfather to Rylynn and Alysynn MacIsaac. He is also survived by his many nieces, nephews and friends.

As an expression of sympathy memorials to the IWK Children's Hospital or to the PEI Humane Society would be gratefully appreciated.