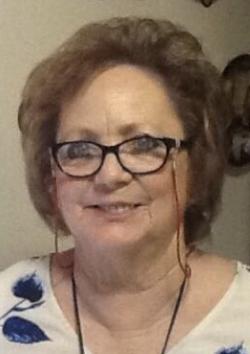 The death occurred peacefully at the palliative care unit of the Community Hospital O'Leary, with her loving family by her side, of Linda Mae Hobin, of the Tignish Seniors Coop Home age 66 years. Beloved wife of George J. Handrahan of Greenmount, PEI, age 66 years. Born at Huntsville, ON, on October 28, 1952, she was the daughter of the late Wes and Isabel (nee Robinson) Hobin.

As an expression of sympathy memorials to the Tignish Seniors Coop Home would be gratefully appreciated.