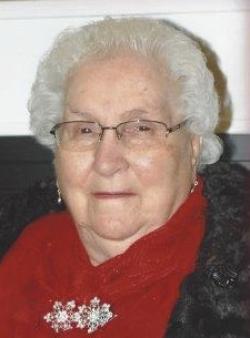 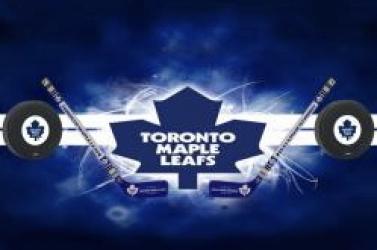 The death occurred at the Maplewood Manor, Alberton, on Tuesday, March 19, 2019, of Goldie Ethyl Brennan (nee Costain), formerly of Elmsdale, age 84 years. Beloved wife of the late Raymond Brennan, who predeceased her in 2006. Born at Miminegash, P.E.I. on October 29, 1934, she was the daughter of the late Elmer and Pearl (nee Cannon) Costain.

As an expression of sympathy, donations to the Spina Bifida Association or the Elmsdale United Church Building Fund would be gratefully appreciated.